Beheading of John the Baptist Doddington 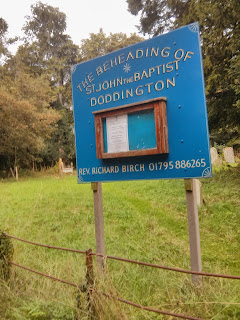 Really unusual name this church, was open and quite nice inside some nice stained glass windows, also the view from the car park over Kent country side notice the sign about the lead tells us something about the society we live in today 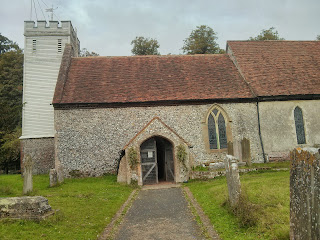 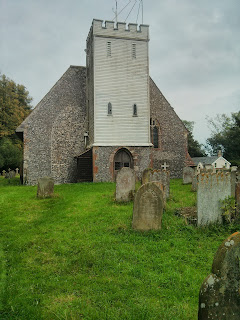 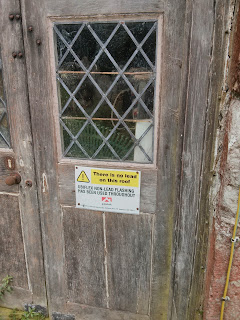 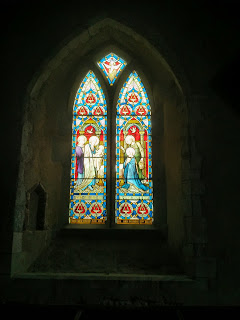 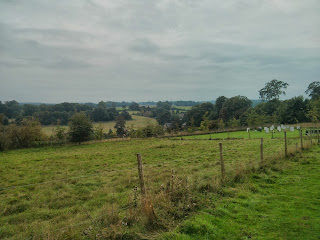 The church is set in its ancient graveyard, which is a managed conservation area. Illustrations of some of the flora and fauna to be found here are displayed on panels in the South Chapel.
There is evidence that a church has existed on this site since Saxon times and it is mentioned in the Domesday Book.  The present building probably dates back to the 12th century and has several important features including two full-length, 13th century wall paintings outlined in red ochre, and a 'double-squint' which enables the congregation in all parts of the church to see the priest.

The South Chapel is in the Early English style, dating from the 13th century. Of similar age is the stained-glass medallion depicting the flight of the Holy Family into Egypt, which can be seen in one of the east windows. The weather-boarded, square tower was erected in the early 19th century, replacing the previous tower which was destroyed by fire in 1643
Posted by Unknown at 3:56 pm