Traveled round the Thanet area Friday and ended in a nice village called Minster wanted to see the Church and Abby but sadly both were closed but found a nice little Village Cafe. While sitting enjoying the sun with a cup of coffee a couple walked in and said "Sittingbourne People here as well" it seems I taught him Judo when he was a boy and his wife was taught fencing by my mother at Westland's School. I never even realised my mother done Fencing let alone taught it. Below is a little bit of history about the Church and Abbey

The parish church of St. Mary-the-Virgin is largely Norman but with significant traces of earlier work, the problems of which are unresolved. The nave is impressive with five bays, and thecrossing has an ancient chalk block vaulting. The chancel is Early English with later flying buttresses intended to halt the very obvious spread of the upper walls. There is a fine set ofmisericords reliably dated around 1400. The tower has a curious turret at its southeast corner that is locally referred to as a Saxon watch tower but is built at least partly from Caen stone; it may be that it dates from the time of the conquest but is built in an antique style sometimes called Saxo-Norman. A doorway in the turret opens out some two metres above the present roof line.
The church was used by both the brethren of the second abbey, a dependency of St. Augustine's Abbey in Canterbury, and as a parish church. Socket holes in the piers of the crossing suggest that, as well as a rood screen, there was a further screen dividing nave and crossing, such as still exists at Dunster in Somerset. This abbey surrendered during the dissolution in 1534.

Minster Abbey is a house incorporating remains of the Anglo-Saxon abbey and alleged to be the oldest continuously inhabited house in England. It now houses the village's third religious community, a priory of Roman Catholic Benedictine sisters that is a daughter community of Eichstätt in Bavaria. It was settled in 1937 by refugees fleeing Nazi Germany and continues to flourish as an international community.[10] The Priory has the care of a relic of St. Mildred that had been in the care of a church in Deventer in the Netherlands since the Reformation.[11]

This Friday we had a trip to the Grove Ferry Restaurant at Upstreet Canterbury., lovely food right next to the River Stour, we both had baby Gem salad with prawns   Below is a link to the River tours

Anon.
Posted by IBFBCSA at 9:23 am No comments: 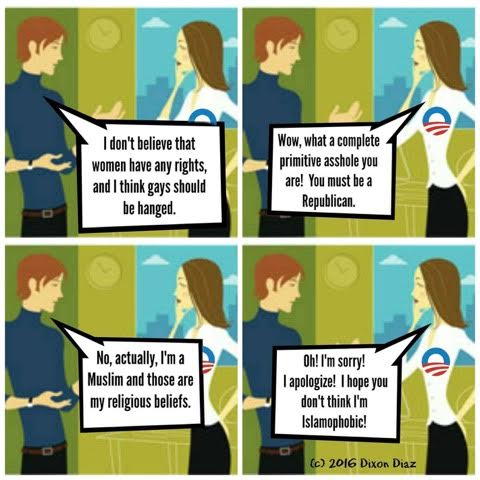 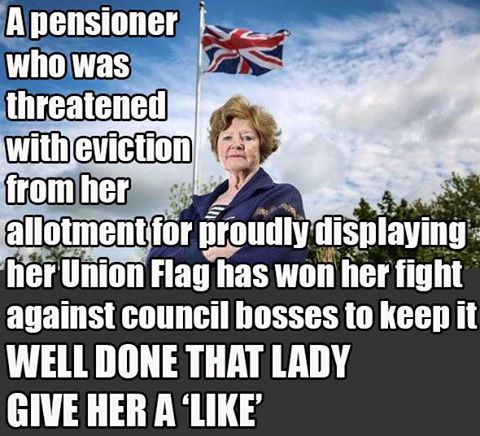 Posted by IBFBCSA at 8:50 am No comments:

No Compromise in Susan bid to keep roof her children's head

My daughter went to court yesterday to sort the mess of the House for her children , which she lives in. Her Ex has been deliberately awkward at one time expecting her to live in a Rented One bedroom flat with her 2 children. So the Court Day arrives and the hope of a compromise.  The Ex wants 50% of the equity and immediate sale or remain on the Mortgage let Susan pay for all Maintenance and Insurance and then sell the house when George is 18 years and receive 50% of equity. Susan went in with Not selling the house and he receives 35% of equity with a possible immediate payoff.
The Judge did not agree with either of them what she did say was that the House does not need to be sold and a way forward would be 40% for the ex and 60% for Susan as she had to keep a roof over the Children’s Head. She then sent them away to negotiate, reminding them that it could cost each one of them £10,000 if they returned to court. Susan told here Barrister to accept the Judges recommendation and inform her Ex’s Barrister. The revised offer from  Ex Anthony Whitby legal team was he would receive 52% and Susan 48% obviously this was unacceptable as I expect the legal team knew, it is in their financial interest to keep the two parties in dispute
Now I have never particularly liked Anthony thought he was a wimp and not a very good father let alone husband but I always thought he was intelligent. Yet I cannot work out his logic when it comes to the House sale ignore all the moral implications of this settlement and just consider the financial ones. The Court was told he has spent £16,000 on legal fees, Susan (Me) costs have been £8,000 I wonder what his solicitor was charging for?  Now if he has to pay a further £10,000 THAT WILL BE A BILL OF £26,000. There is no way he will get 50% of the equity the Judge practical said that when she suggested a 60/40 split but for arguments sake say he got 50%  that would be £50,000 less his outlay of £26,000 leaving him with £24,000. When this all started I offered him a one off payment of £20,000 and most probably gone to £25,000 he refused letting his heart over rule his head.

So I am beginning to wonder whether he is taking the wrong advice from his legal team because they are making money of this fiasco. I am surprised his parents who are nice enough people have not given him advice. Susan will tell her Solicitor to negotiate and hopefully common sense will prevail but bullying tactics will not work and if need be I will pay for to go to court again and if he doesn’t agree on a compromise then we will go again. He will end up with nothing yes it will cost me a lot of money but sometimes you have to stick to your Guns no matter what the cost
Posted by IBFBCSA at 11:23 am No comments:

This Troll has been following my Blogs for some time and every now again try’s to insult me by writing inaccurate emails below is his latest I quite enjoy his ridiculous inputs because I like a bit of controversy. Yet I have no idea who he/she/it is  He/She/It  dislikes my Blogs so much why does He/She/It  read them?  Does he honestly think being anonymous will make me change my views? I will admit I would liketo put a face to the name any ideas

Sorry to hear about your daughter’s woes but have you never considered the fact that this may be down to the world outlook you hold?

It is extremely right-wing and violently anti-intellectual and that may have led  her to chose someone who would inevitably treat her badly.  I do hope her children make something of themselves in life, but given that you views are so hostile to education and intellect I would wager that they probably will not make it to university

Your anti-EU stance is economically illiterate and your writings punctuated by the most atrocious grammar and spelling.  Everything is a left-wing / liberal / feminist / transgender conspiracy which is the total opposite of what a free and educated mind espouses.

I am glad you are reading my blogs. it would be interesting to meet you face to face BUT people who attack you using the internet as a cover very rarely do that. Mind you do have a point about my punctuation and grammar.Do you honestly believe that the only way you can advance in this world is through a University education? I must tell my many friends who have very successful businesses and careers who did not attend University. Now let us hear what you own experiences of life, By the sound of it you are not married most probably do not have children, you most probably work for some Government department and never ever experienced self employment or running a business and resented the fact you never went to University yourself , plus you most probably still live with your parents. So have some courage and let us know who you are. Confession is good for the soul. a little quote for you "A coward is a servant of his fears"

Posted by IBFBCSA at 8:17 pm No comments: